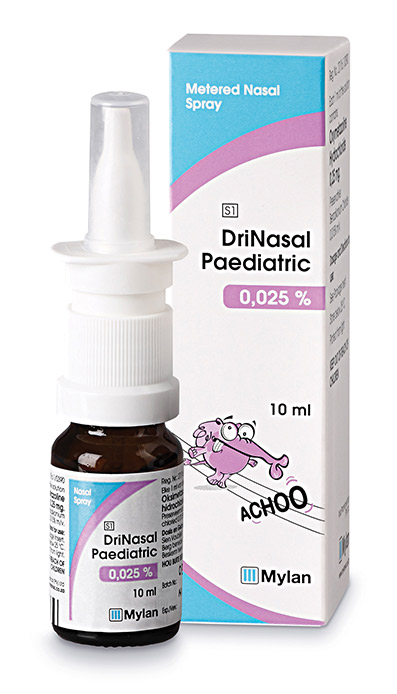 DriNasal Paediatric spray is used for relief of nasal congestion.

Blocked noses are very common in babies - especially newborns - as they breathe mostly through their nose.3 A blocked nose is usually just annoying to older children and adults, but babies and younger children can battle to sleep and feed.2, 3

A blocked nose is often caused by a cold, the flu, allergies, or a sinus infection.1, 2, 3 Your child's stuffiness may come with other symptoms, including a runny nose, sneezing, a cough and itchy skin around the nose or face.1, 2

If your child’s blocked nose is accompanied by a fever, ear pain, a sore throat and/or swollen glands, or you suspect there is a foreign object stuck in the nose, call your healthcare professional right away.1

DriNasal eases the congestion of a blocked nose.

Available without prescription.
Ask your pharmacist about
DriNasal.

A fine mist
gentle enough
for use in babies

DriNasal Paediatric Spray narrows the blood vessels in the nose area, reducing the swelling of the sensitive tissue. 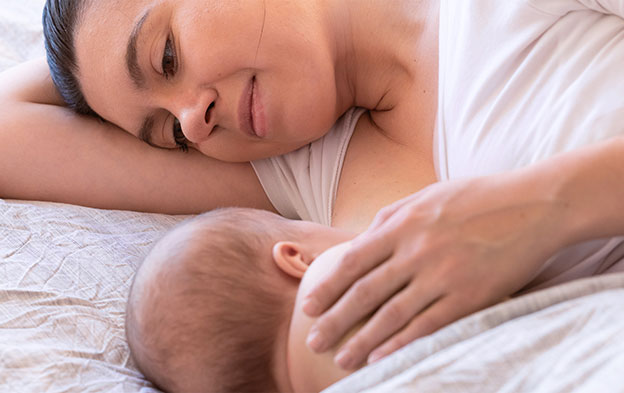 What is DriNasal used for?

DriNasal can be used for the relief of blocked noses due to: 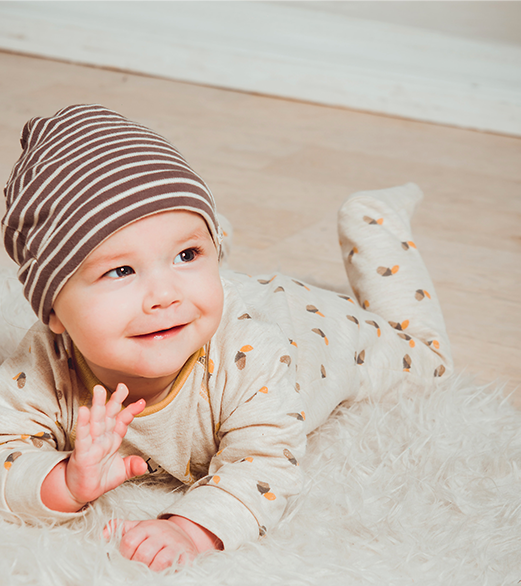 For babies &
children up to
6 years old

For children up to the age of 6 years old.

The purpose of this site is primarily to provide information and support.
Information and advice provided on this site is intended as support for nasal congestion sufferers and based on clinical evidence.
This site is not intended to endorse specific products as well as not to replace medical advice and medical diagnosis.