LIFE IS WORTH
CELEBRATING 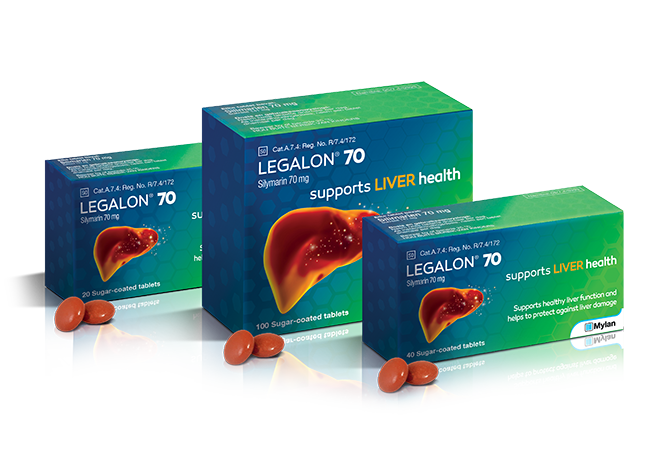 Legalon® 70 looks after
your liver

Celebrating is fun! Overdoing it on food and drink can take a toll on your liver, leaving you feeling not so great.1, 2, 3

One of the last things you should worry about is your liver.

Your liver looks after you. Let Legalon® 70 look after your liver!

Available without a prescription.
Ask your pharmacist for
Legalon® 70.

Assists in the
regeneration
of liver cells6

Aids in the
treatment of
liver disease

Silymarin is extracted from the seeds of the milk thistle plant and one of its components, silybin is the most biologically active constituent.4

The active ingredient in milk thistle is silymarin.5 Silymarin is composed of 6 compounds and Silybin is the one identified in providing its health benefits:5

Silybin has a higher bioavailability than milk thistle. Most studies show the absorption difference between the two is approximately 10:1.

This means the health benefits found in 100 mg of silybin is equal to taking 1000 mg of milk thistle.5 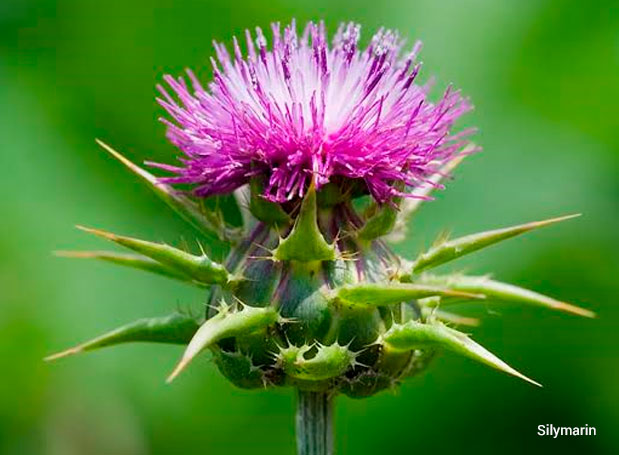 The liver performs many vital functions.7 Legalon® 70 is proven to support liver health.6

The consumption of rich, fatty or processed foods, as well as alcohol can overload the liver, leaving you feeling less than your best.1, 2, 3 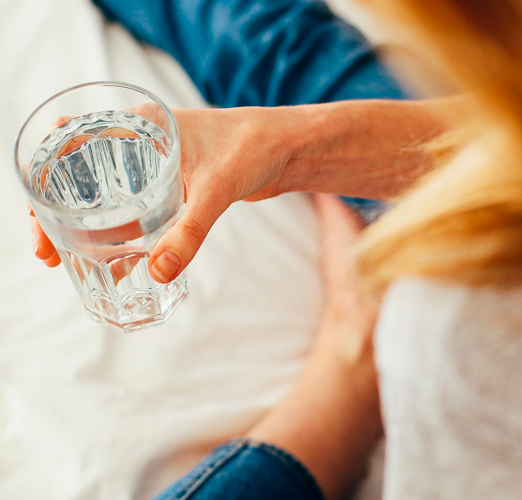 The purpose of this site is primarily to provide information and support.
Information and advice provided on this site is intended as support for liver damage sufferers.
This site is not intended to endorse specific products as well as not to replace medical advice and medical diagnosis.